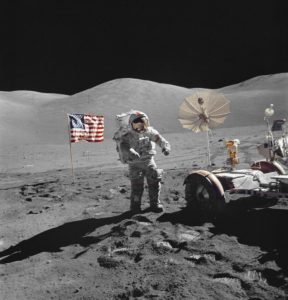 When buying pre-owned, the condition is key. That’s what we fully understand here at Fratello, as we are collectors ourselves for many years (decades). This Speedmaster Professional reference 3574.51 has never been worn and the clasp is still wrapped with the blue protective foil. The leather cardholder contains the International Warranty Card and the pictograms card, as can be seen in the pictures. The watch is simply in amazing condition and is waiting for that new owner to cherish it. It also makes a great gift for someone who turns 18 this year (tip).